I’m up too early

It’s like 7 or some such bullshit time I shouldn’t be awake at. Heading to get the AC fixed in the car. It’s steamy and we’re set to break every hot weather record again this year. Don’t believe in global warming move to the south. 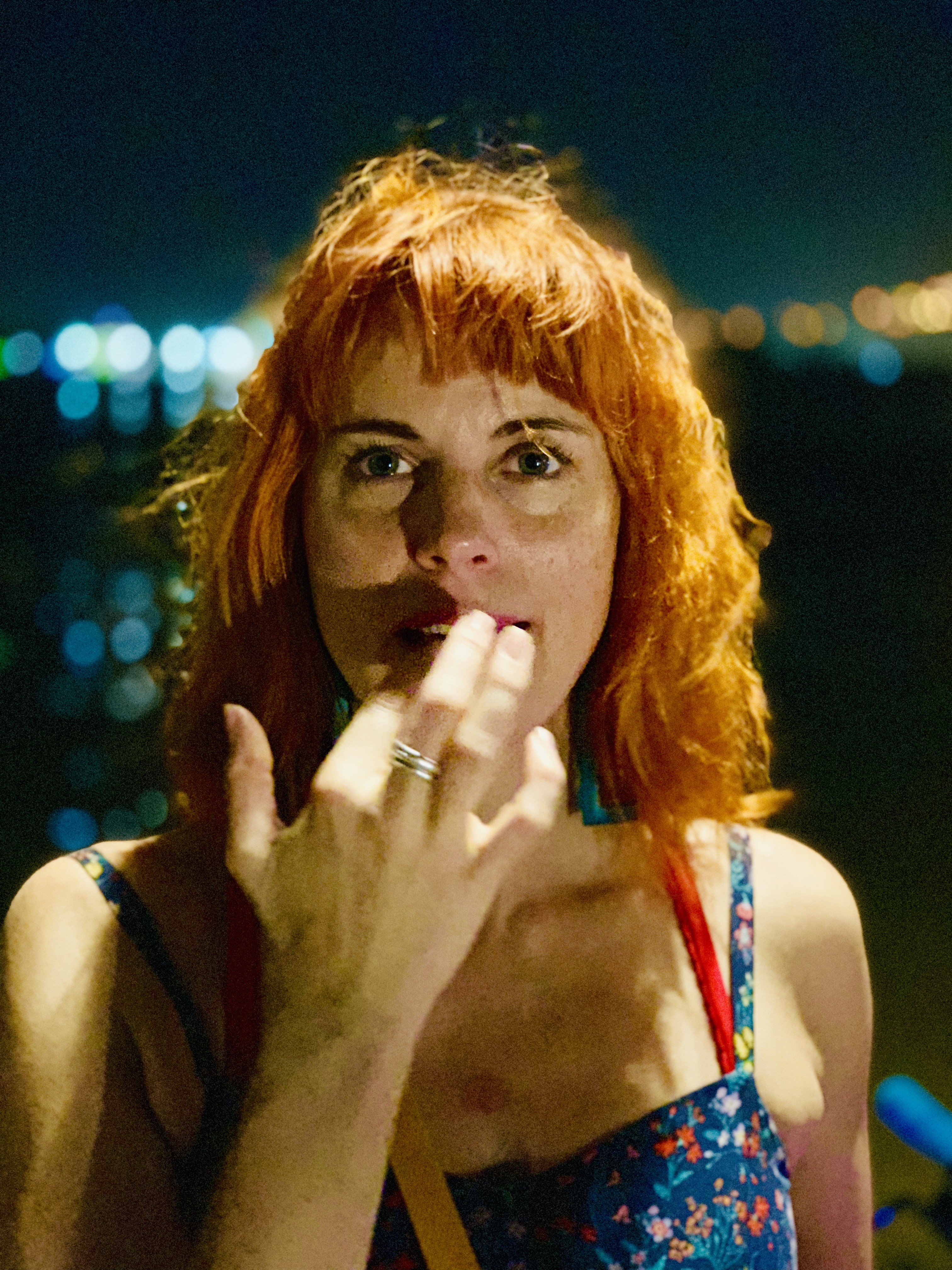 Dawn and I went for a bike ride last night and since I got a new phone. I just took the iPhone the new one has a pretty awesome camera. 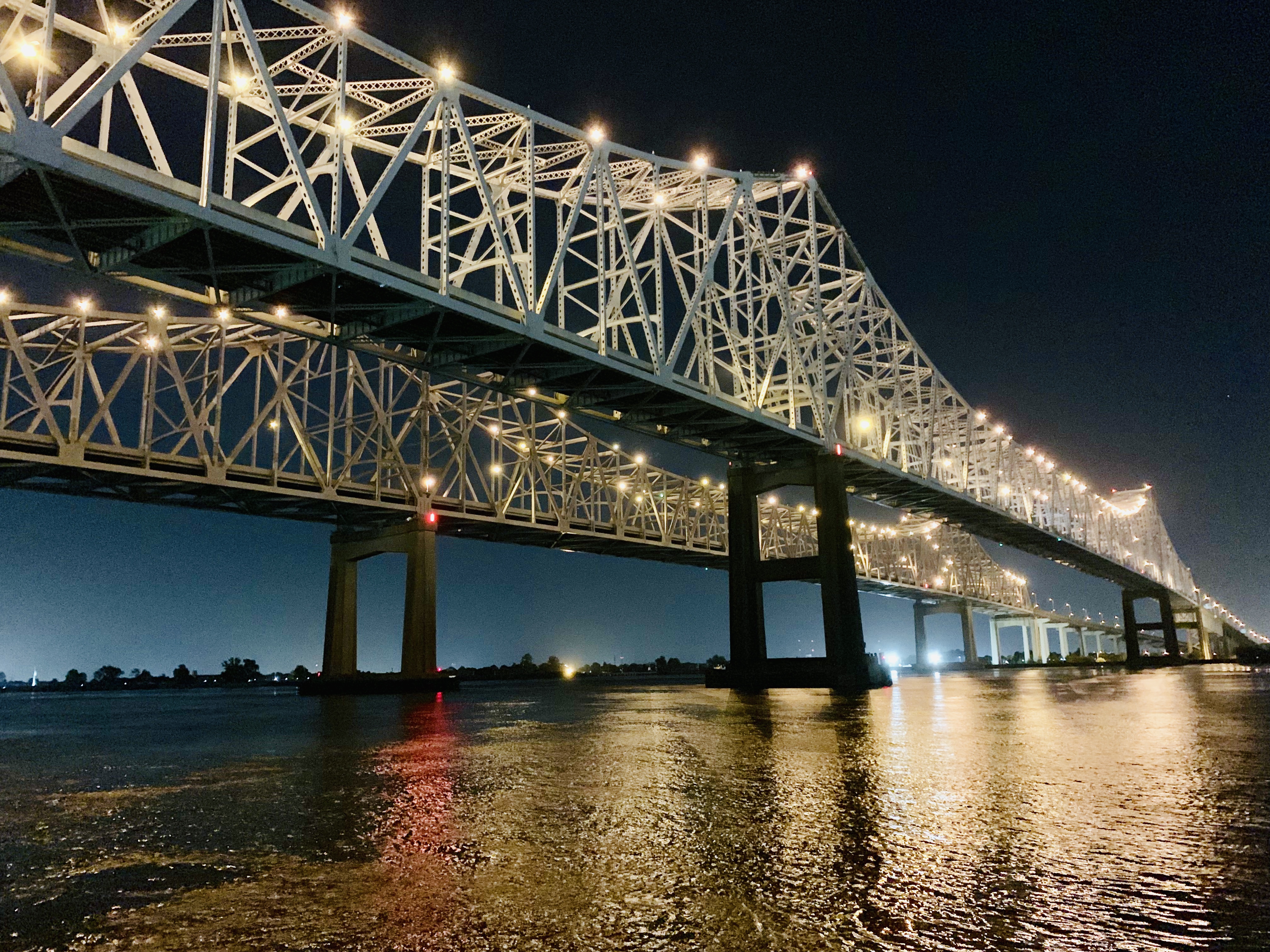 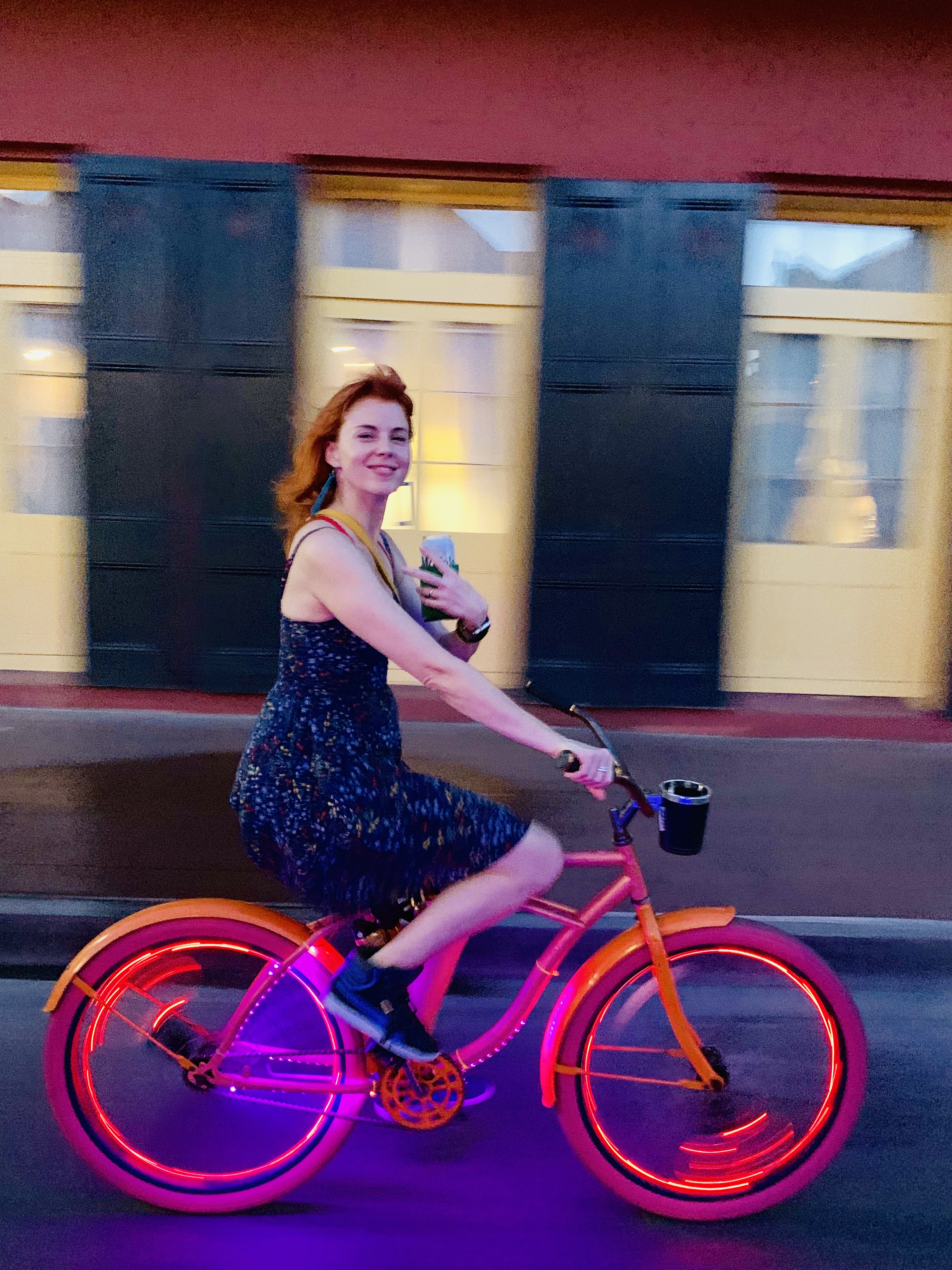 Even though it’s hot as hell, fun must be had at all costs. 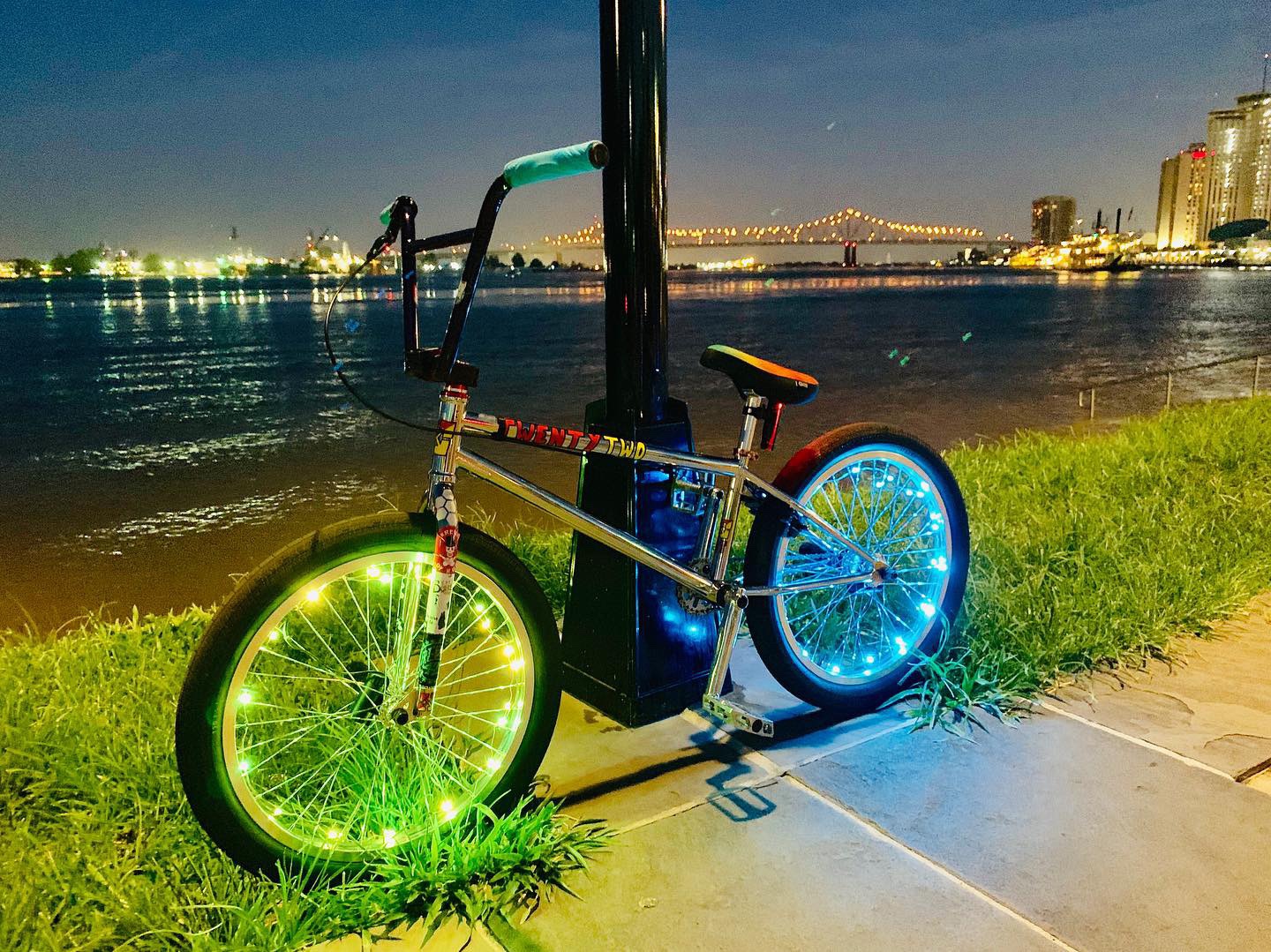 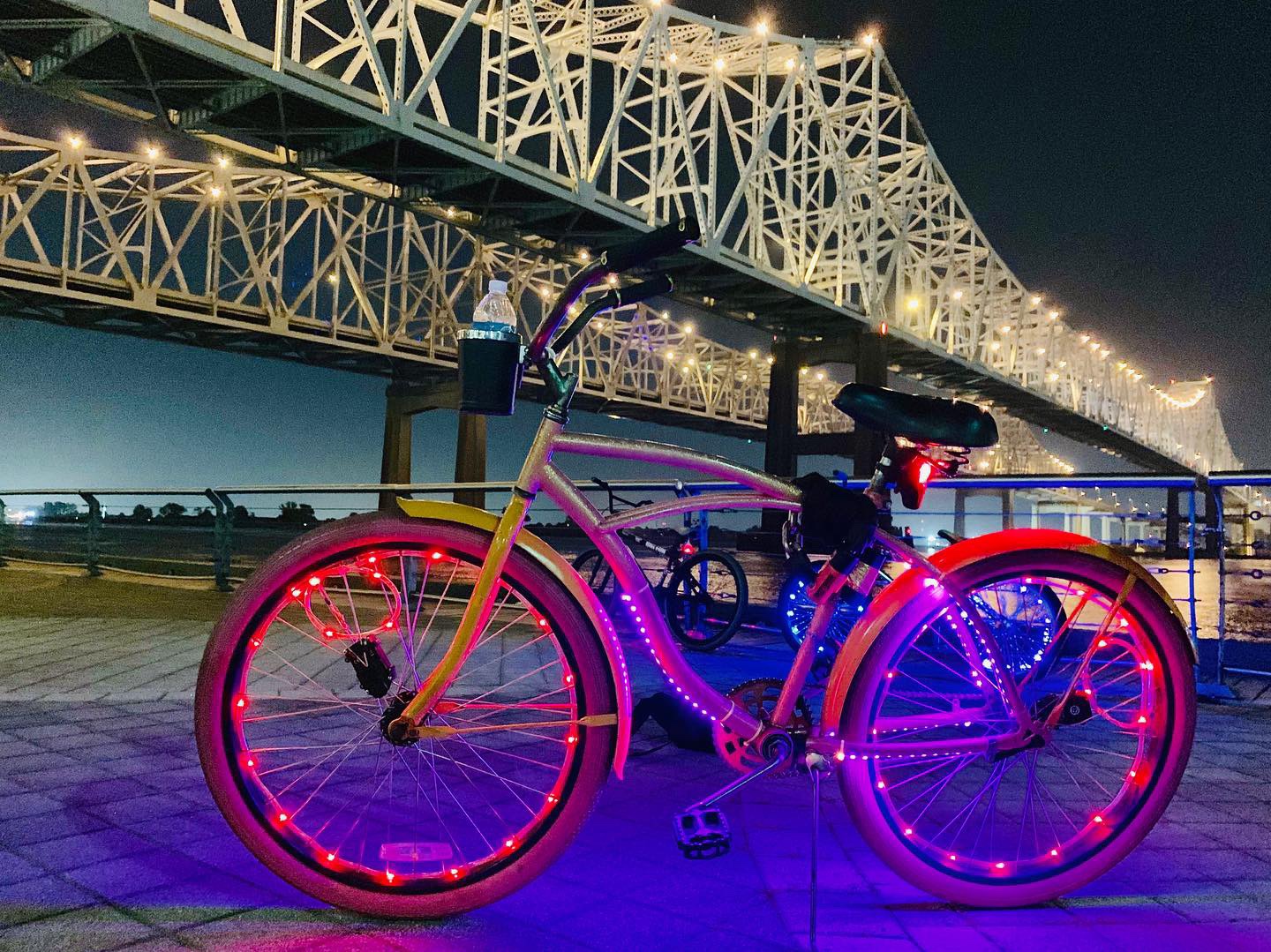 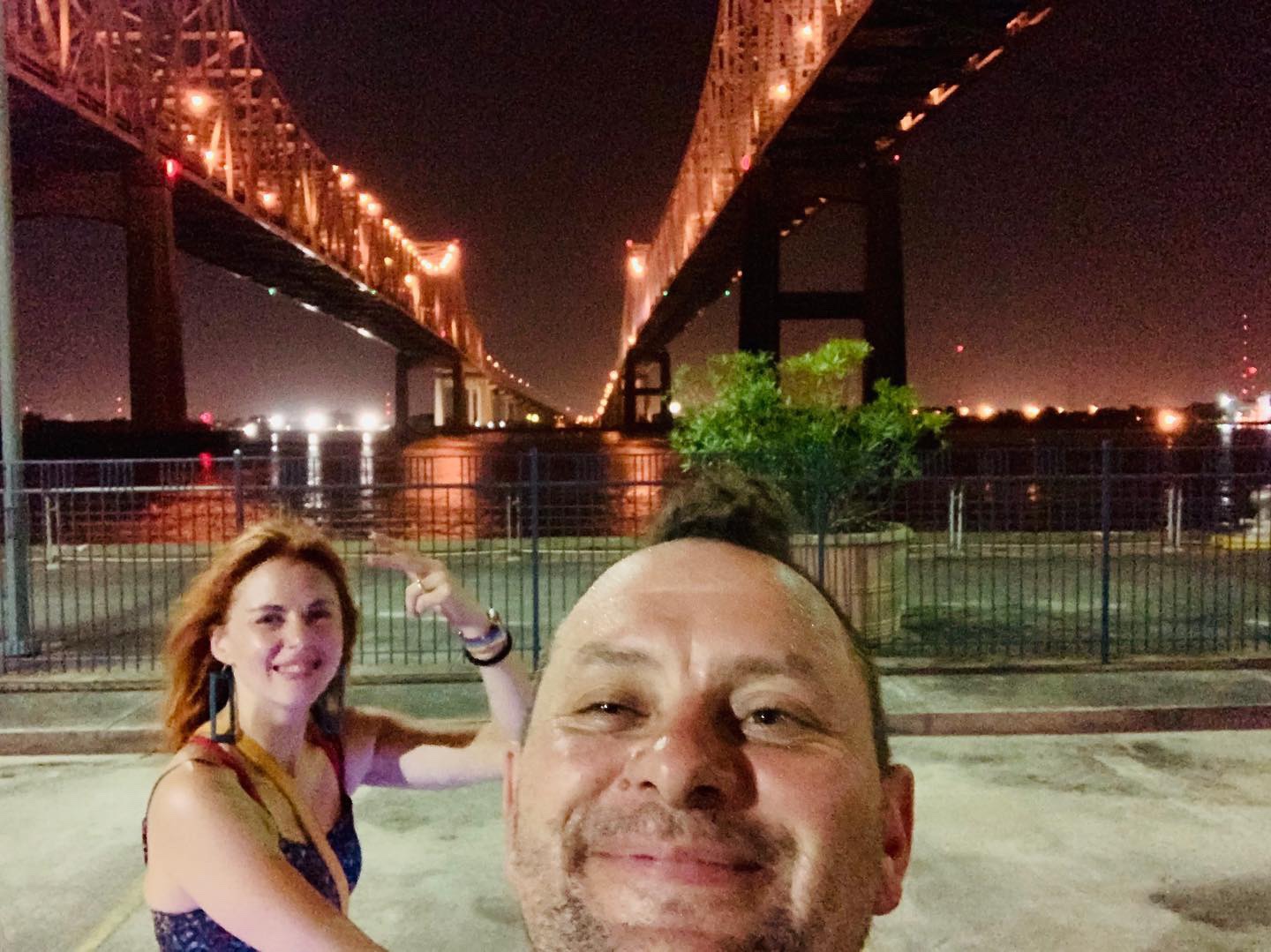 What exactly Anba Dlo is you will have to click on through to the official festival website for the explanation.

From the website:
“The New Orleans’ spirit is about celebrating life; whatever the situation may be. This spirit is the basis for Anba Dlo- we come together to celebrate New Orleans’ important and changing relationship with water while educating on the important issues. Anba Dlo (Pronounced “Ahnbah Dlo”) is Haitian Kreyol for “Beneath the Waters” and is meant to acknowledge and honor the importance of water in our life.”

Dawn and I attended this year with some friends. 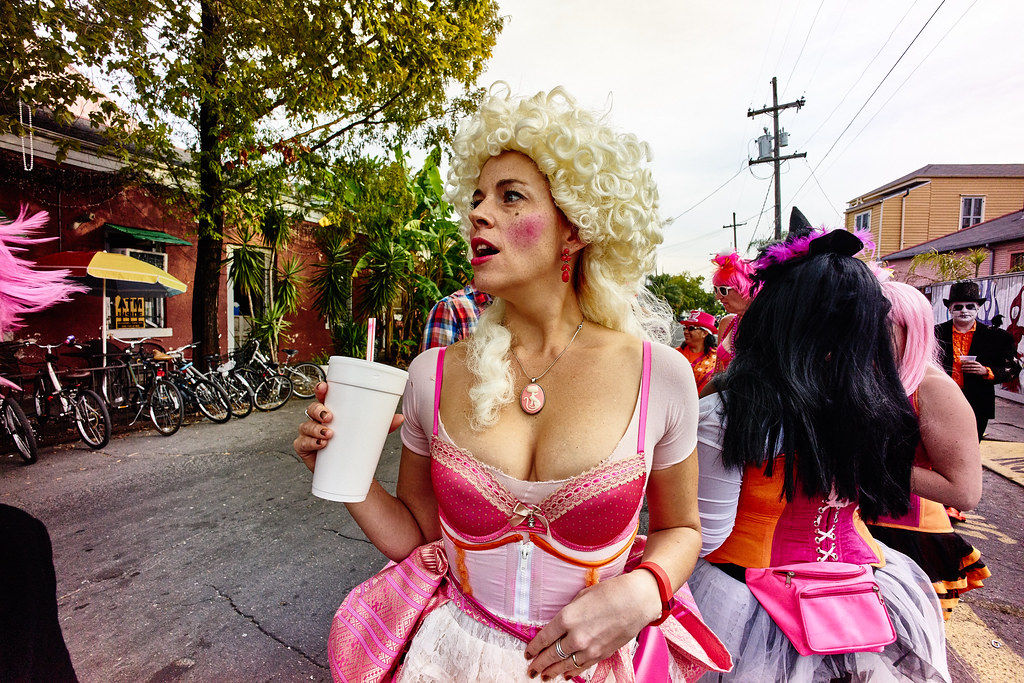 END_OF_DOCUMENT_TOKEN_TO_BE_REPLACED

Dawn was at a wedding so i ventured out into the bunchy this year on my own. On my way out the door I spied a familiar face across the street. It was my friend Dre from NYC. 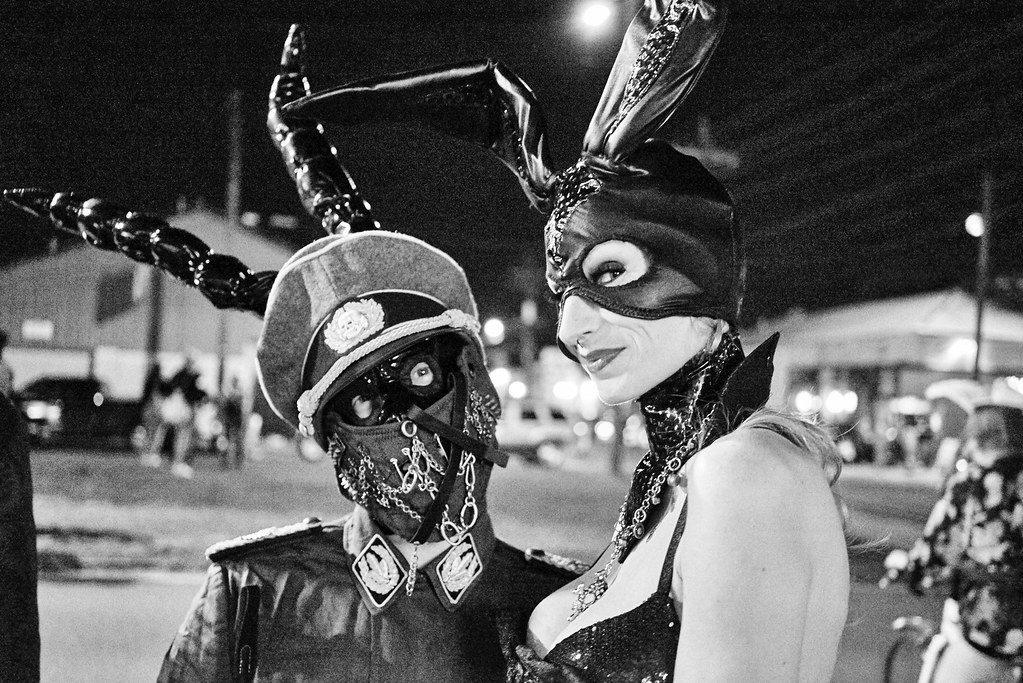 He had no idea i was living in New Orleans, i had no idea he was here to visit the city. So i took him under my bunny wing and threw a pair of ears on him and told him to follow me. The rest is a blur of excitement, bunnies, friends, drinks, and stories told way past our bedtimes. END_OF_DOCUMENT_TOKEN_TO_BE_REPLACED

Dawn and I got an invite we couldn’t resist from an old friend to come up to NYC this weekend and attend FUMBO 8, the only film festival that doesn’t suck. Below is our video and below that are photos from our trip.

We made all kinds of plans to film something for fumbo but we ran out of time and went to voodoofest instead. Deal with it.

So this will be slightly out of order, Ill post some voodoofest photos later but I figure since I cover voodoo fest and krewe of boo in the video its ok. 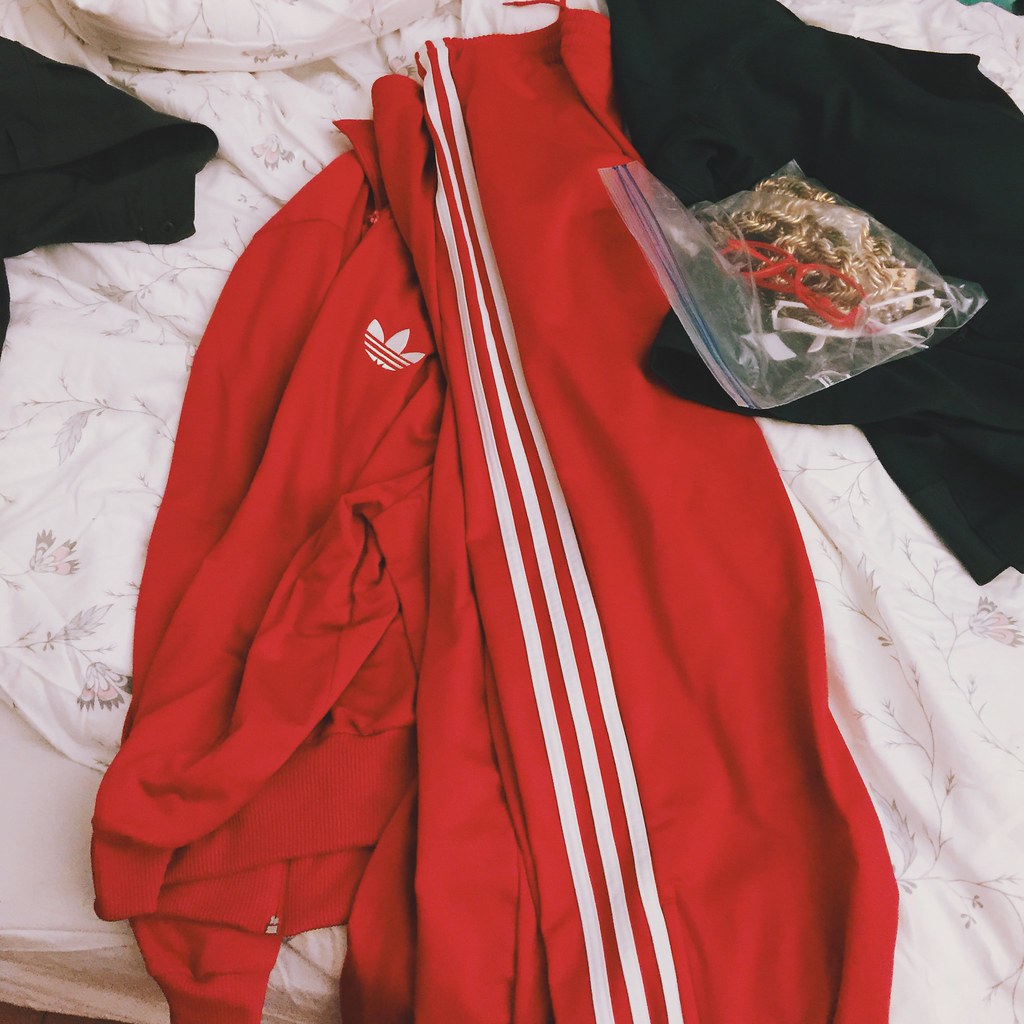 On the way to Fumbo 8 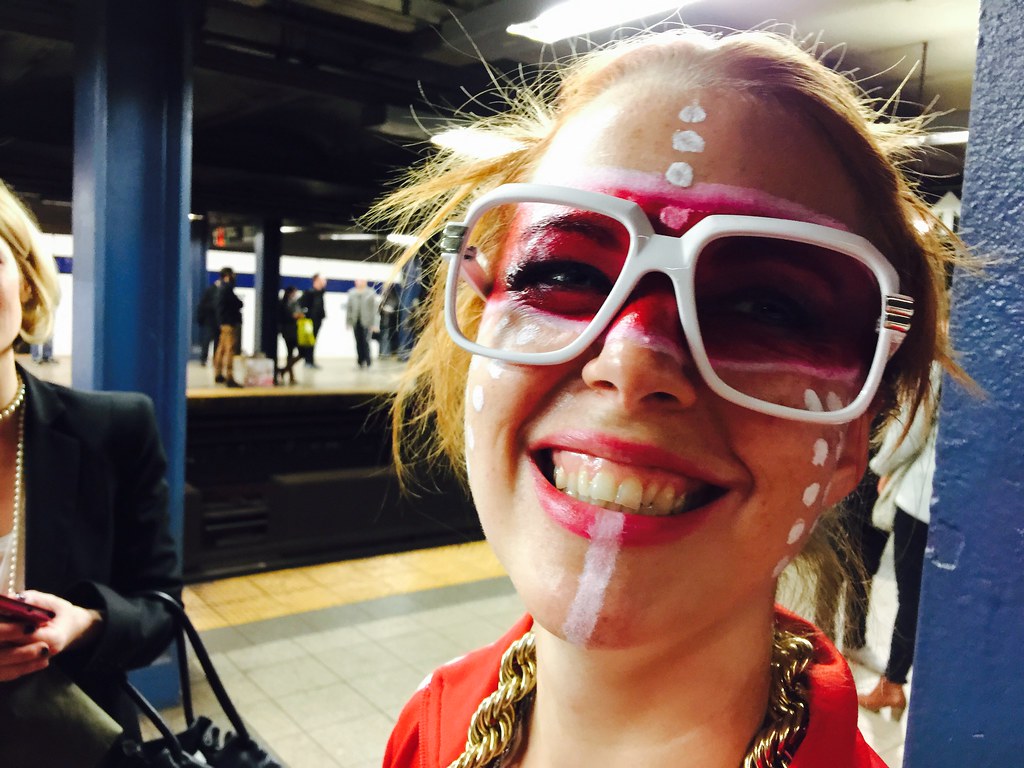 People watching a movie at Fumbo 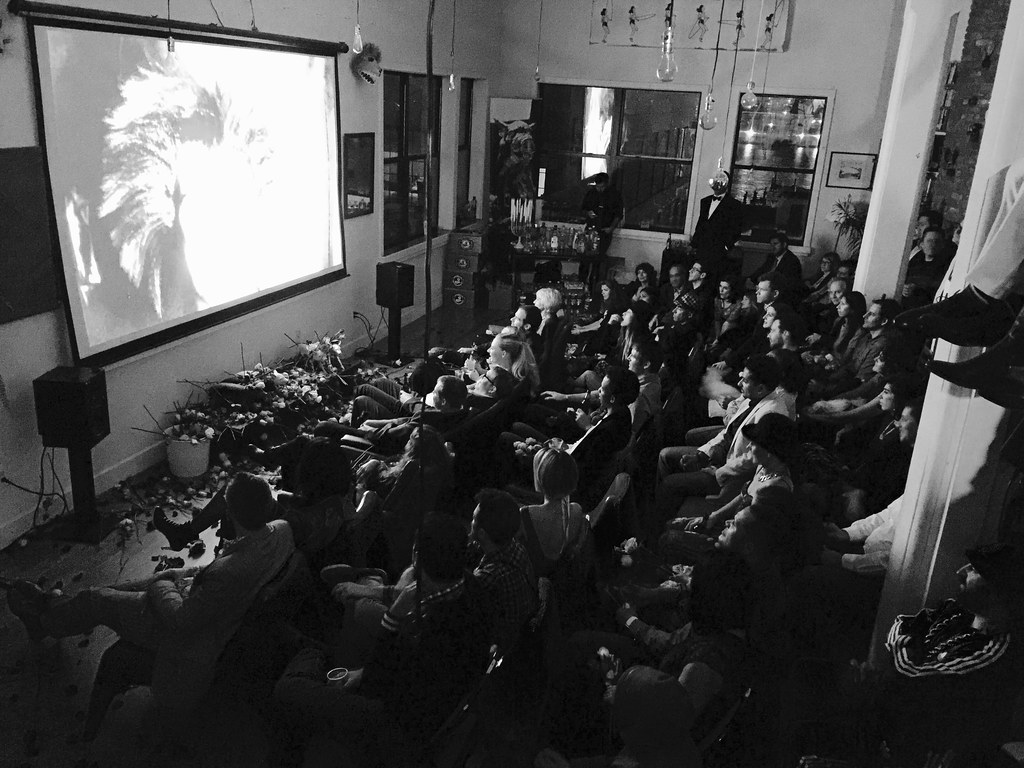